What are the solutions to crime in Chicago? 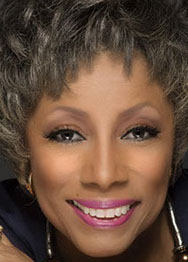 publisher and editor in chief of N’DIGO, a local weekly that focuses on “the black urban agenda,”

What are the solutions to crime in Chicago?  That was the question asked of State Rep. LaShawn Ford, Sharon Grant and Pastor Donovan, Street Pastor.  Sunday 11/21/2021 on NBC at 10:30 am.

The Expo is Saturday August 21, 2021 at McCormick Place North Building Hall B room N228. The Townhall is free.

The JTDC Foundation thanks you for supporting our first ever public fundraising event. Thanks to you, it was a huge success!

The path forward from juvenile detention: Making sure ‘my next step is my best step’

Young adults in the West Side’s Juvenile Temporary Detention Center are offered job training, life skills and support from Mayor Lori Lightfoot, who shared her brother’s story of entering a revolving door of prison at their age. 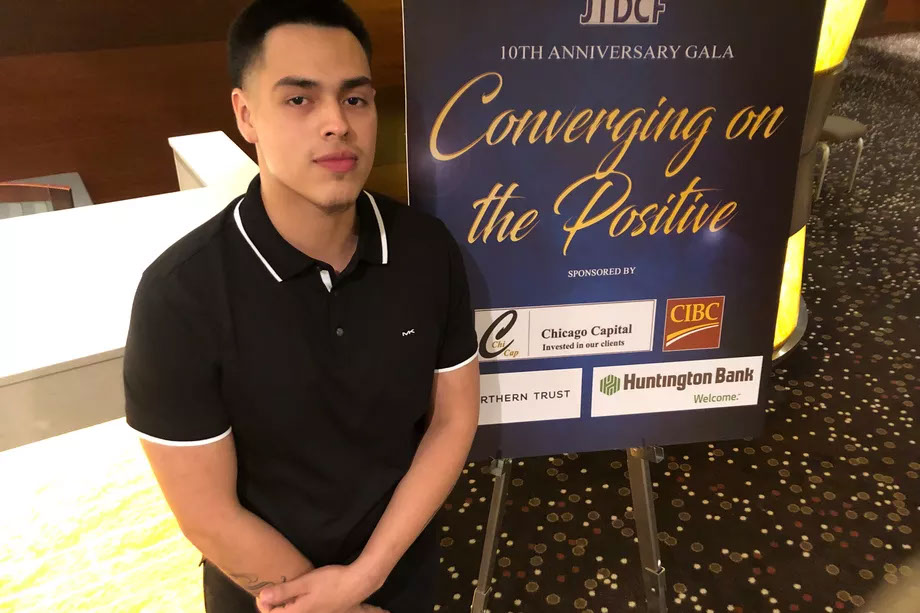 Marking its 10th anniversary, the Juvenile Temporary Detention Center Foundation held its first-ever fundraiser Friday night, highlighting success stories like Jason Silvestre, 20, of Logan Square, who was incarcerated at age 15, and exposed to the foundation’s painter’s apprentice program during his two years there. Upon his release, Silvestre enrolled full-time in trade school and just completed three years in the painting program. Maudlyne Ihejirika/Sun-Times

At age 15 and involved in gang life, Jason Silvestre found himself locked up for two years at the Cook County Juvenile Temporary Detention Center on Chicago’s West Side.

“At first it was terrible. I was an angry person,” said Silvestre, now 20, of Logan Square.

“I started seeing all these different programs they had, and after a year, I said, ‘You know what? I’m in here. I might as well take advantage and do something productive with my time instead of just sitting around looking mad all day,’ ” he said.

Logo for the Chicago Chronicles

He got involved in a painter’s apprentice program offered to youth at the center through its philanthropic arm, the Cook County Juvenile Temporary Detention Center Foundation.

Founded in 2009, the foundation provides funding for life- and jobs-skills training, educational and therapeutic activities for the 200-250 youth housed on any given day at one of the nation’s largest juvenile jails — the five-story building located two miles from County Jail.

More than 90 percent of the youth there are Black or Hispanic; 93 percent are male.

To mark its 10th anniversary, the foundation held its first-ever fundraiser on Friday night, highlighting success stories like Silvestre, who upon release, enrolled full-time in a painter’s trade school, and just completed three years in the program, now earning a legitimate living.

“I go to school one day a week, and work the other four days. And the pay is good,” Silvestre said at the gala held at the Hyatt Regency Chicago.

“I used to play with drugs and guns and stuff like that. That was my life. Now it’s like, I have a paintbrush in my hand that I get for no more than $20. It lasts me for a while, and I don’t have to look over my shoulder.” 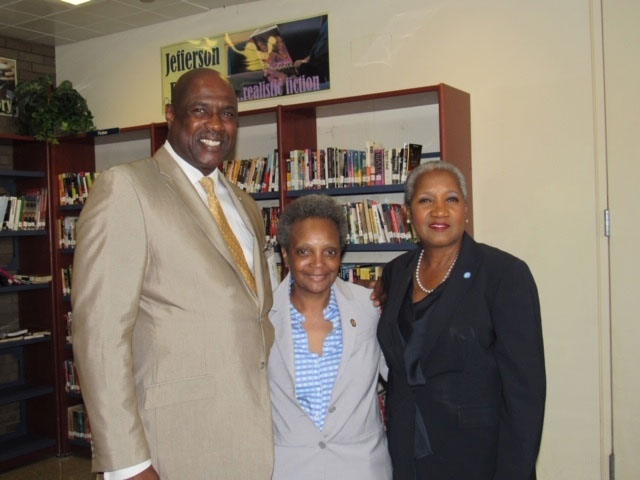 The event’s chair was none other than Mayor Lori Lightfoot, who, the week before, visited the jail at 1100 S. Hamilton Ave. with foundation Executive Director D. Sharon Grant. There, she addressed an audience of some 50 youths, then met privately with 10 of them afterward.

Lightfoot shared her own brother’s story of entering the revolving door of prison as a youth; and as she frequently does when engaging with youth, sought insights directly from them on solutions to the deadly violence gripping inner-city neighborhoods many of them call home.

“It was really at the age of a lot of these kids in the center that my brother started on his path to being in the streets,” Lightfoot told the Chicago Sun-Times.

“He grew up in the same household that I did, and made a lot of choices that made his life tremendously hard,” she said. “As a consequence, he spent most of his adult life locked up in prison, and he’s now a man in his early 60s with only a high-school degree. He struggles every single day, and it’s very, very difficult for him to find legitimate work.

“What I wanted to let them know is that I have that experience in my own family, and how hard it is and difficult, if they let that happen,” she added. “But also, that they can take control of their own destiny. They don’t have to stay in those kind of choices that put them on a path from

which it’s going to take them years, if not decades, to recover.” 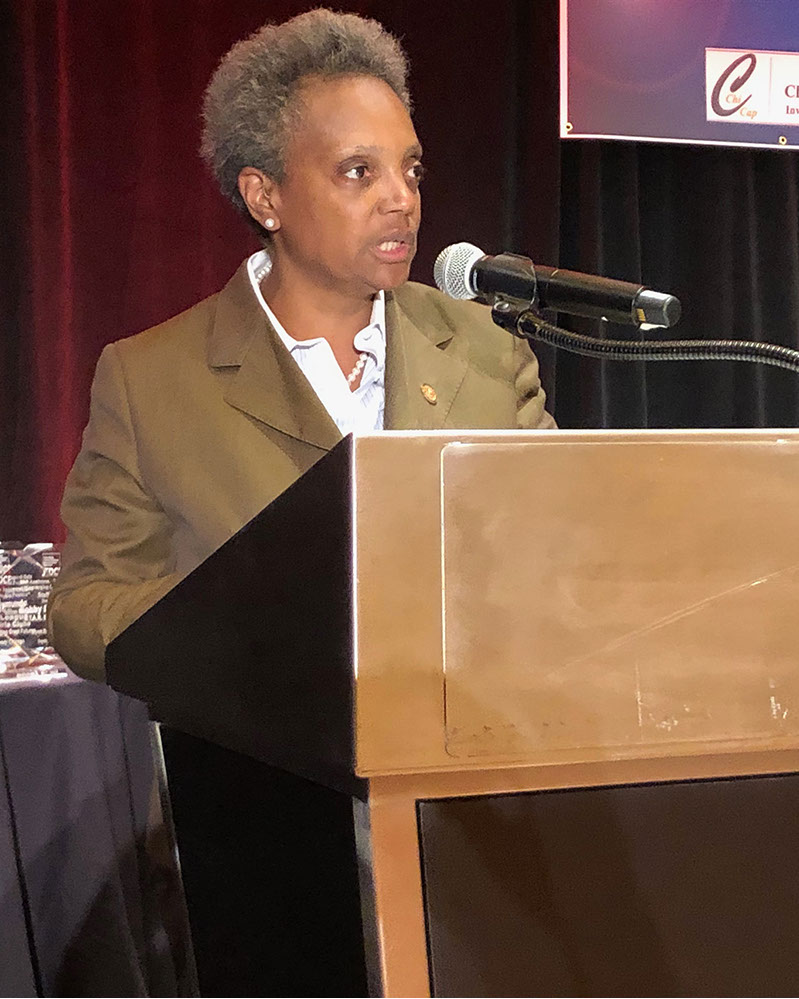 The Juvenile Temporary Detention Center formerly housed youth ages 10-16. But last year, under a wave of juvenile justice reform efforts sweeping the nation, the minimum incarceration age was raised to 13. Younger children are now rerouted to alternatives through the state’s Comprehensive Community Based Youth Services.

“This is about pulling our children off the highway to prison and putting them on the highway to achievement. We detain the children, and while we have their attention, we need to make sure we give them something to take back to the community that they can begin to survive with,” said Grant.

“They were so engaged during the mayor’s visit,” she added. “These are children that never get a chance to meet anyone who looks like them that’s doing something positive.”

Silvestre will finish the trade program next year. He said he hasn’t given thought to long-term goals yet. He’s just grateful for having gotten help to veer off his path in the past.

“I’m just going to make sure my next step is my best step. Life is going really, really well,” he said. “I’m a changed person. I’m happy now, you know? And I’m thankful.”

“We are extremely excited to host our first fundraising gala and invite everyone to join us in celebrating 10 years of fostering community involvement in the lives of youth in detention,” said Sharon Grant, executive director, JTDC Foundation. “This is such an important event as it helps us raise public awareness about the challenges these youth face and shares how we all can support them in a respectful and nonjudgmental way.” Proceeds from the gala will support programming that enriches the lives of the more than 300 youth. Programs are designed to inspire cultural awareness and foster community involvement and include The Karman Garden, observances of Black History and Hispanic Heritage Months, and JTDC’s signature program, The Court Involved Youth Project. The Court Involved Youth Project helps youth aged 12-18 return to and remain in their homes and communities by providing them with solid opportunities to increase their educational attainment, labor force participation, and leadership abilities.

“I cannot express the gratitude and how much the JTDC Foundation has changed my life. In a four-year time period, I was nurtured, loved, and taught how to become a successful young lady as a result of the educational, recreational, and life and soft skills programs offered by JTDC Foundation,” says JTDC Foundation graduate Destine Phillip. “I always dreamed of graduating college and becoming something bigger than myself. The Foundation is now supporting my dreams 100 percent. JTDC Foundation is not only saving me and my family, but other youth and generations coming behind me.”

As managing partner at Emerson Collective, Duncan returns to Chicago on a mission to improve the lives of young adults in his hometown. Through partnerships with local business leaders, community organizers, and nonprofit groups, he works to create job and life opportunities for disconnected youth between the ages of 17 and 24. Prior to joining the Obama Administration, Duncan served as chief executive officer of Chicago Public Schools. Emerson Collective is an organization dedicated to removing barriers to opportunity so people can live to their full potential. Its work centers on education, immigration reform, the environment and other social justice initiatives.

About the Cook County Juvenile Temporary Detention Center Foundation The Cook County Juvenile Temporary Detention Center Foundation was founded in 2009 by Earl Dunlap, federal court transitional administrator, and Sharon Grant, executive director, JTDC Foundation. JTDC provides temporary secure housing for youth, from the age of 12 through 21 years, who are awaiting adjudication of their cases by the Juvenile Division of the Circuit Court of Cook County. The Center also provides care for youth who have been transferred from Criminal Court Jurisdiction. These youth would otherwise be incarcerated in the county jail. Each year, the JTDC Foundation supports facility-based programming and activities, serving nearly 3,200 court-involved youth by providing education, life and job skills, and resources needed for them to successfully return and remain in their communities as productive, violent-free citizens.

For more information on the JTDC Foundation, how to purchase tickets, or sponsorship opportunities, contact 312-800-3273 or Dannie Stevanovich  dstevanovich@jtdcfoundation.org or event page. 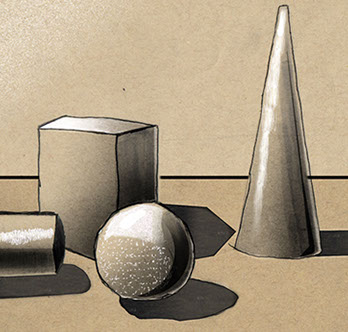 A picture is worth one thousand words.

A picture is worth one thousand words. This proverb is saying that a picture can give you as much information as a written or spoken text. Sketching is a visual language that can be useful, expressive, descriptive and observational to demonstrate personal experience and ideas.

In teaching the students to draw one of the things they had to overcome was thinking in terms of 'flat shapes'. In the class they were trained to think in 3D form with depth and volume.

The Effective Sketching class develops a foundation in basic drawing skills. Students learned to break down objects to their most simplistic forms. Using pen and toned paper, students were taught core drawing principles and given the tools and techniques to build confidence in their work.

Get the full story 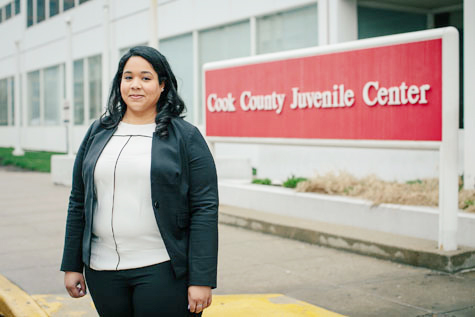 find a path to success

When her best friend was killed last year, Victoria began a downward spiral. Her childhood had already been marked by her family’s financial instability, frequent relocations and violence at home.

W.I.N.D.O.W. Women In Need Of Discovering Own Worth 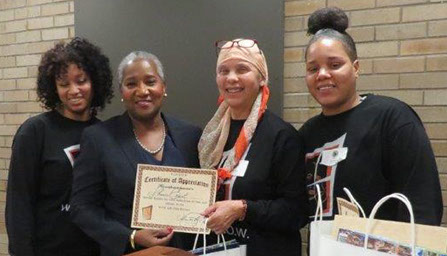 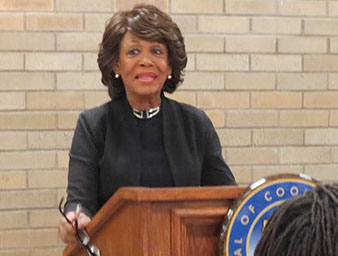 In honor of W.I.N.D.O.W., Women In Need Of Discovering Own Worth activist and program founder Valerie Goodloe recently received a certificate of appreciation from Sharon Grant Executive Director JTDC Foundation.

Congresswoman Maxine Waters  the U.S. Representative for California's 43rd congressional district spoke to the Women In Need Of Discovering Own Worth program participants at the Juvenile Temporary Detention Center.

W.I.N.D.O.W. wants to change the lives of mothers and daughters caught in the middle of poverty, crime, and hopelessness. The goal of W.I.N.D.O.W. is to provide critical life-changing tools to young girls coming out of juvenile hall, as well as to provide support and parenting skills to the mothers of these girls.

The Voices and Faces Project’s “The Stories We Tell” writing program.

It was a pleasure for the Juvenile Temporary Detention Center Foundation to fund The Voices and Faces Project’s “The Stories We Tell” writing program. 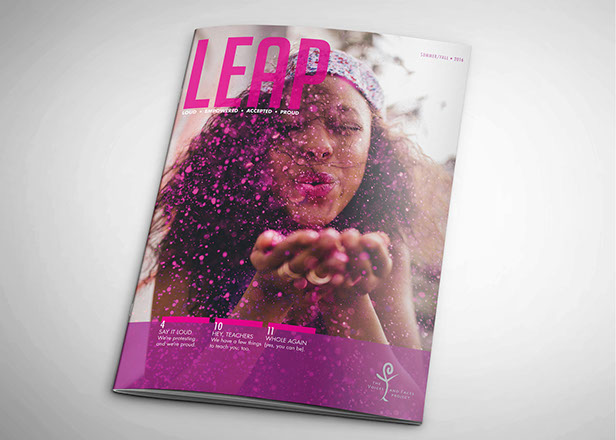 Give me my  free copy of LEAP

The youth at the JTDC (Juvenile Temporary Detention Center) planned, planted and harvested the Karma Garden again this year. A collaborative project, between the Chicago Public School’s Nancy B. Jefferson Alternative School and the Urban Horticulture Educators from University of Illinois Extension Program, the Karma Garden is teaching youth gardening skills while planting the seeds of positive change in their lives. 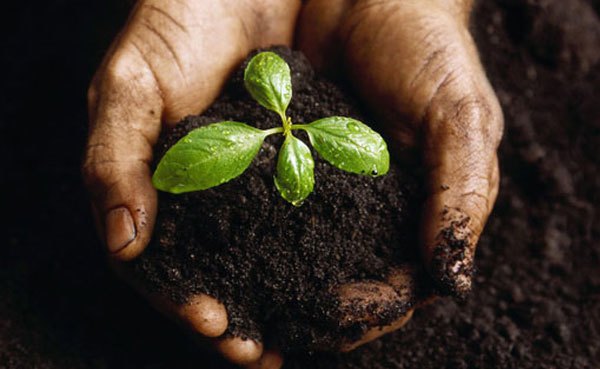